Communication with spirits.
Discussing interactions with the Spirits, Shaman argued that it was my language that prevented me from understanding what "Spirits" was. When I told him the hypothesis of linguistic relativity and determinism (E. Sepira and B. Wharf hypothesis), Shaman stated that my language also limits the hypothesis itself. He believes that it should be formulated and called a hypothesis of relativity of practices, as a person cannot say at all that he does not practice.
- Why can language restrict me?
- The words of your language denote objects and actions, but the world is not made up of objects and actions.
- What is it made of?
- From what you think of him.
- I ask about reality.
- You can only think about what you're doing, and that's your only reality.
- And how to think about another reality?
- You see a seagull flying and you say, "The seagull is flying." That's your reality. The ancient Chukchi says the word "meaning", "The spirit of the coast manifests itself in a seagull, and I understand this sign." He does it, that understanding is part of his practice, and that's his reality.
- Is there a single reality for all?
- Only at the level of practices coincide. 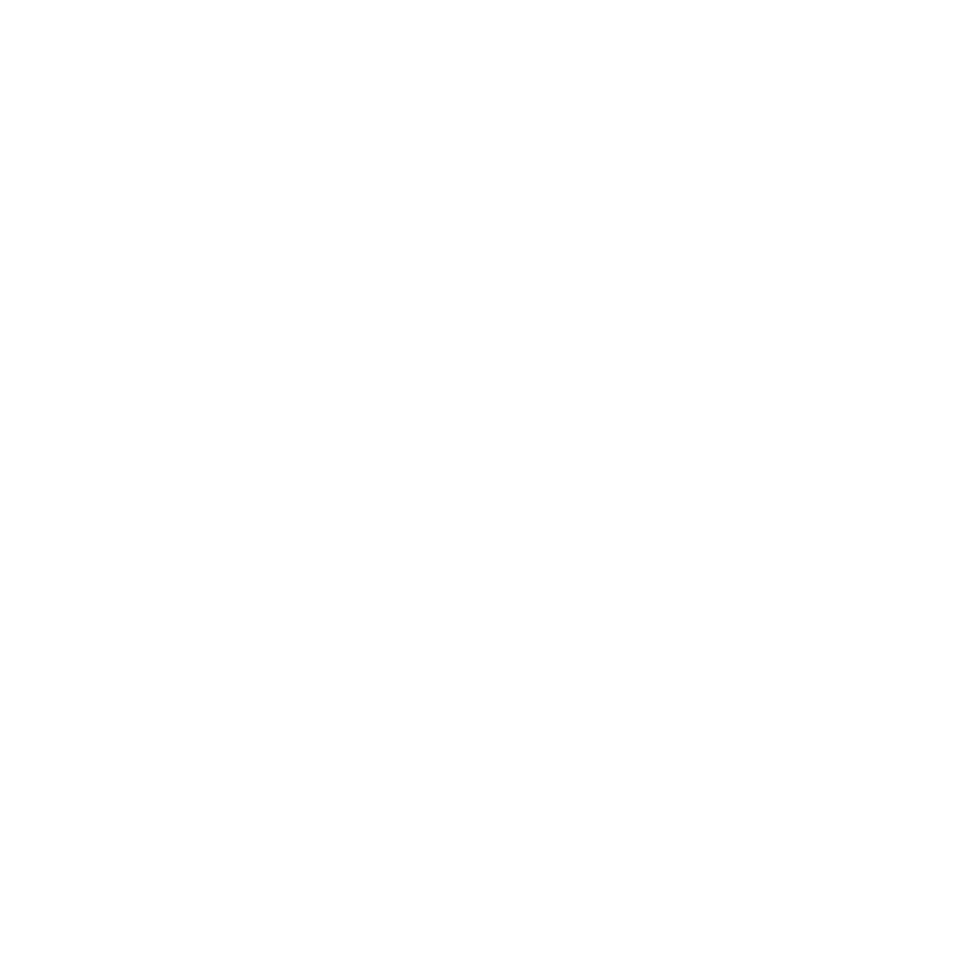