Why do you have to get rid of the old stuff?
Get rid of old things, they have the energy of Saturn, namely this planet is considered the embodiment of loneliness, misery and problems. It is believed that because of old things, new energy cannot enter the house. For example, if you have an entire wardrobe full of old and unfashionable clothes that you haven't worn for a long time, then you lock yourself out of the energy access. It's like the universe is saying, "Why do you have to make money on new dresses? You've got it all clogged up!" And you're really starting to make less money. The best part is just handing out your stuff to people in need. If a woman is getting married a second time, she needs to throw away the clothes she's been seeing other men in. Especially the underwear, and also the bedding. Because all this carries someone else's energy, and on a subconscious level, a man will feel it. He may not realize why he is irritated, but he will treat his wife worse. It's believed that the old things from the past marriage are destroying the new family. If you were seriously ill, and there was a threat to life, then after recovery you should throw away the clothes in which you were ill, get rid of the bed linen on which you slept. But there are times when you can and should store old clothes. For example, a woman lives in a happy marriage, and she has a dress that is associated with pleasant moments. Such a dress can be taken care of and then even passed on to her daughter, because it carries positive energy. I would like to add another tried and tested recipe. You can redo the thing a little bit, if it's too bad to get rid of it. And not only old, but also new, so to speak, from mass production. Fit on the figure, shorten, stitch the buttons, decorate with embroidery - ideas mass, it would be a desire. For what? To "erase" the program, "breathe" life into it, to fill it with fresh energy. It's no secret that a thread with a needle do wonders. Performing seemingly simple movements - with each stitch needlewoman "creates" its own fate. Our ancestors knew about it, so they sat down to sew and embroider, well-adjusted. The shirts embroidered for the bridegroom served as real amulets, kept him in heavy battles. Embroidered shirt, of course it's not easy. But there is one more secret - cut the buttons in your husband's shirt, and sew it again, with your loving hands, filling each stitch with pleasant thoughts and warmth of your heart. And love will become even stronger!
Translated with www.DeepL.com/Translator (free version) 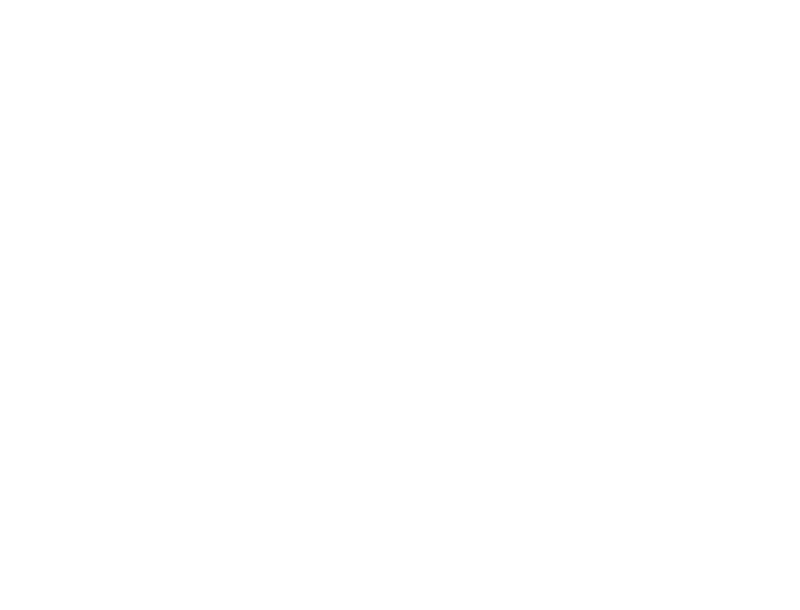