Imbolc
Imbolk is an ancient Celtic holiday. From the old Irish "Imbolc" is translated "in milk." In different sources, the name is interpreted as "in the womb," "sheep's milk" and "cleansing downpour." Imbolk presents variations of one event - the arrival of spring, which is still hidden by the cover of bitter winter.
Imbolk comes at equal intervals after Yola and before the Old One. It starts a cycle of eight holidays this year. Astronomically during this period, the Sun passes from 10 to 15 degrees of the constellation Aquarius, which corresponds to the calendar dates from January 29 to February 4. Vikkians traditionally celebrate Imbolk on February 1-2, the middle point between the winter solstice and the spring equinox. At this time, when the mode of hibernation gives way to the awakening of nature.
It is dedicated to the goddess Brigitte, who sacrificed herself on Samain for the birth of God. Imbolk is the moment of the goddess's recovery, and it is not just another point of the Force, but a moment of purification before renewal. The ancient Celts considered night hours more important than daytime. And the countdown was not from midnight, as today, but from noon. Therefore, it is not surprising that the celebration of Imbolka begins from the evening of February 1. Paired with fiery shows, covens, feasts, personal and collective rituals, the celebration lasts all night and the next day. Legends about the goddess Brigitte Holiday is dedicated to the triune goddess Brigitte, about which people have put together a lot of legends. According to one, she was born with flames on her head. This fire does not burn or punish, it brings relief, gives hope, healing, cleanses the soul, helps a person to discover his own talents, gain wisdom and inspiration. Brigitte is considered the patron saint of blacksmithing, healing, family hearth, poetry, motherhood, home.

In the Wikkan tradition, it was Brigitte who gave birth to a god and to Imbolka recovered from childbirth, but continues to breastfeed. Home spirits help to raise and educate a young god. The child gains strength, and with it becomes stronger and more powerful mother. Legend describes the birth of a new Sun, which every day warms the earth more and more and awakens to a new life. Imblock - the feast of Fire Like other holidays, Wheels of the Year Imbolk bind fire. But the bonfires of Samanare are considered funeral, on the Beltein ignite the flame of passion, and the Yol lanterns symbolize the light of hope, and the candles of Imbolka give purification and rebirth. The old man in black is replaced by a bride in a white robe. To point the virgin way out of the darkness, and the lights are lit. On this night on the street are raised fires, arrange torchlight processions, festivals of fire. In the house after sunset installed on the windowsills candles, where they burn until dawn. For this purpose, kerosene lamps with red glasses are also used. Imblock is not a one-day holiday. It opens up a whole week that is used to build strength and unlock inner potential. It is purchased in advance seven candles of all colors of the rainbow and lit one every evening. What is done on Imbolk Due to the awakening of nature Imbolk is considered the first holiday of fertility in the year. It's time for rituals for abundant harvest, profit, acquisition. On the night of February 1 to 2, stagnant situations in business, business, love are swaying well. At the beginning of February the spirits of nature wake up, it is time to establish contact with the houseand and various entities, to conduct magical rites on the graveyard, to address the cemetery spirits and the mistress of the cemetery - one of the jigs Brigitte. At the end of January - the beginning of February there are livestock, because Imbolk is considered a holiday of milk. It is a good help when the cellars run out of summer harvest. For this reason, milk is used in many rituals, and dishes prepared from this product are served on the table. You can't work for Imblock, do needlework, have sex, drink alcohol. Visit elderly relatives, help with cleaning and cooking. Be sure to sprinkle water (thaw) of all households, including pets, to ensure their protection and well-being. Variations of the holiday in other peoples Holiday, which is dedicated to the first glimpses of spring, is present in the cultures of different nations. The ancient Romans held the Lupercalia ceremony, now it is reflected in Valentine's Day. Slavic peoples celebrated Thunder, or Bear Day. If on February 1-2 the bears woke up and came out of the den, the winter came to an end. This tradition, but in a modified form is observed today. In America and Canada observe the behavior of marmots, in Greece - every year, in Germany - badgers. And the symbol of Imblock is the snake that is chosen to assess the weather from the burrow. On February 3rd, Setsubun is celebrated in Japan, which translates to "the division of seasons." The Japanese on this day banish evil. Found the holiday imbolka reflected in Christianity. The winter meeting with spring is called the Lord's Sreten. Another modern holiday that bears similarities with the celebration of Imbolka is Maslenitsa. Symbolism Altar In Imbolk rites and rituals are held in a special place, on the altar. It is decorated with a veil that combines white and red/yellow. The first symbolizes snow cover, the second - blood/rising sun. On the covered altar put any plants that are associated with growth (pot with a flower bulb), carafe or bowl with snow or melt water. What else is installed on the altar: a miniature anvil, a hammer; Brigitte's cross, bread dolls; Statue of the goddess; Healing herbs; baking that is cooked on milk; poems of own or other people's composition; candles, cauldron with fire; any Celtic decor. Candles - orange, will fit red, yellow or white - rubbed with oil nutmeg, cinnamon, incense, rosemary. The house or one room is decorated with ribbons, colors of white, yellow, orange shades. Dress in loose light or white clothing. Hair is decorated with red, orange ribbons. The Brigidcross, bread dolls and Celtic knots are performed independently on 1 February. It is unacceptable to interrupt work. The Brigida Cross is considered a solar symbol not only because its rays shift from the center. Brigida is not easy to patronize the home. It is associated with the rebirth of nature, spring, the sun, warmth. Imblock in the Wheel of the Year is located opposite the Lugnasad harvest festival, so the suitable material for the talisman - wheat spikes or straw. Linen threads or thin ribbons are used for the ligament. Bread dolls are made out of spikes. Everyone is consecrated on Imblock. Then all year they will protect from: any natural disasters; the rampageofs of the home spirits; Infiltration from outside of the dark forces; restless souls; negative-minded people. Crosses hang over the front doors and windows, dolls against each other: male from the south or east, female - from the north or west. When the child has trouble sleeping and falling asleep, the cross is hung over the cot. The goddess Brigid is approached to protect and recover children. Crosses give women a light birth. On this day they are engaged in weaving Celtic knots for amulets and mascots. It is a difficult and painstaking business, practice in advance, so that on the day X there were no difficulties. Any hitches in the manufacture of magical artifacts affect their power. 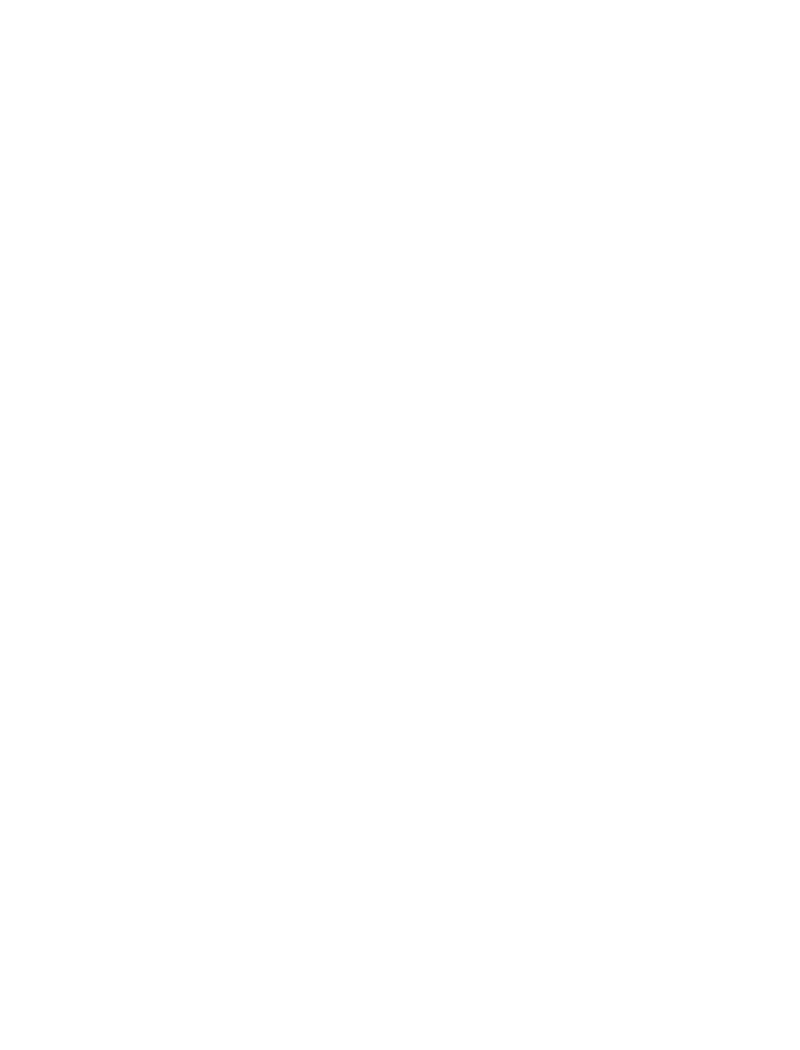