Only one cannot be the go getter in a family ENG
Men are not breadwinners...

I am often asked about the position of ancient society about the family and what "should" a man according to pagan traditions.

Speaking figuratively of authentic screens on tribal and tribal parcifums of society. I can say bluntly: He owes nothing to you from the word "at all".

Both should always contribute to the family, because this is also work, like relationships and love, it is a long-term result of mutual respect and trust. At this time, the institution of the family is completely ruined and disfigured beyond recognition, where people live with illusions and artificial values. Of course, having an opinion is a great luxury now for many who have been brought up to be complacent. But because of this a lot of mistakes arise throughout a person's life. And it's easier for a person to manipulate everything around him than to work on himself and improve his character aesthetics and acknowledge his mistakes. The most important of which is an error of choice. "Your" person is from your level in the first place — not social)), but mental. Uniform in spirit. And when the Wolf seeks happiness among the sheep, of course there will be no use for women either — if you need a steel wolf, true to truth and life, look at your level?

For example, I like to grow tomatoes. And so that my bush is good, I understand that I need not only to protect it from the bear and parasites, but also to take care of it, pick off the leaves affected by the sun, or if I myself watered more than necessary. And the more I remove, the more fruit I will have, not silage. And at the same time I need to create the right scenario for the natural growth and development of my beloved "bull's heart".

What is it all about? Tomatoes, leaves, love, relationships? - that sometimes we learn, sometimes we must learn to make the right choice, that any relationship can give nothing but wilted leaves that will spoil the picture of all our love. But at the same time, most people drag around like a roaming, homeless, uncountable animal for a person who should not have stroked them, because he still will not take them home. But at the same time, in anticipation of an ephemeral miracle, people drag on crumbs of heat or a social level, undergo monstrous humiliation and a fracture of their personality, depression and an increase in colossal self-doubt. What is it all about?

Separate garbage from gold in your life, do not confuse and never lie to yourself.

And then you can still blame a lot of people for everything, come to the magician for an appointment, for example, and tell me that they have spoiled me. Who? You yourself. There is no magic in this - it is somatics and psychology, sometimes with the exception of karmic lessons.


According to many modern ladies, the vision of the family is: a man goes to work and makes money, but I sit at home and work with children, cook, clean up. Moreover, women also convinced that this is how it should be, and that how it was before the invention of feminism. That the man was always the getter, and the woman always sat at home and cooked borscht. But it was never so, and the fact that the male is the earner is nothing more than a myth, which the lazy kept women promote for their own benefit

What does the word "getter" mean? And what did a man get for a woman? Money? Not. Money in those days, on which cunning lazy women rely, did not matter - 90% of the country's population lived in rural areas farming. There were also no Ashans and other supermarkets with finished products. There were no washing machines and vacuum cleaners. There was no central heating and running water. There was only manual labor. And while the man was searching for something outdoors, the woman dragged water from a river or a well by hand with buckets, drowned the stove, manually washed things, fed animals and did a lot of such work, which was equivalent to the work of a man. Both always worked.

So what exactly did the man get? The man worked in the field, hunted in the forest, chopped wood. It turns out that the woman was also a breadwinner, because at that time she was growing vegetables, milking a cow to get milk, making cheese, butter and sour cream from milk, and also extracting water with buckets from the guts of the earth. It turns out that a man has always been a getter only og a half - he only got a certain category of products. A woman mined a different category of products, just for this, she didn't have to go far from home somewhere in the field, but she could get it all right in the garden. But, nevertheless, also worked. Moreover - to make a ready-to-eat product from a man's grain or carcasses of an animal — one had to bake bread from the first, butcher from the second - and make dinner.

What, it turns out, many modern ladied have no farm or at least a summer residence, and fully shift the production of all types to a man, and in a finished form. That is, the man, in their opinion, should now get not only meat or grain, but also everything else, and in the finished form - whether it is already milk milk from a cow that someone else has already taken care of and feeds it, already made cheese from this milk, already prepared bread baked by someone, and so on. Plus pay from your pocket utilities, including not only automatic heating and light, but also water. Plus, buy at your own expense an automatic washing machine and other household appliances that remove the woman's initial responsibilities from almost to zero. And now what should a woman do in return for this? Yes, in fact, nothing - just press the buttons on household appliances and whine that the man earns little.

Speaking of earnings. The average salary is $ 500 and then, in Kiev. Is this amount enough for one man alone? Quite. Is it enough for the whole family? Of course not! If both worked, then $ 1000 would be enough for everyone. But for some reason the parasite thinks that she is not obliged to go to work. And if a man believed her, then in order to feed his family, he needs to work in two jobs, that is, in fact for two, which serves as the main reason for men over 50 to die of heart attack, lack of sleep and overwork. And why? Because for everything that a woman used to do with her work, in the modern world you have to pay extra cost. For example, if before a woman could grow vegetables or collect herbs for tea, today a man should buy all this in a store.

In this light, the top of female parasitism is the restaurant. More precisely, dinner at a restaurant at the expense of a man. A restaurant is such a place where a woman has already grown food, and prepared, and served, and leftover leftover from the table. That is, they did everything that a woman used to do for a man, and now a man pays for it for a woman. For those who worked in the restaurant sector, it is no secret that even a regular restaurant puts a mark-up of about 500% on dishes for all of the above services. And for some reason a man should pay for it. Although in terms of traditional roles, dinner should be paid at least in half.

So, we can easily understand that a man was never a getter in the full sense of the word. Yes, he certainly mined something, but the woman mined not less. Just a man went to prey in the outside world, and a woman mined many resources within walking distance from home. Today, in order to maintain former equality, a woman also needs to go to work and earn money, unless of course she lives in a remote village, where from five in the morning until late at night she is engaged in subsistence farming, literally out of nowhere, with her labor, what is in city supermarkets costs tangible money.And if some urban parasite, living off a central heating battery and surrounded by many supermarkets with ready-made food, begins to reason that only a man is unilaterally obligated to pay both utilities, groceries, and even give her a fur coat with an iPhone, then it's just a household prostitute and a parasite that needs to be driven away from itself. 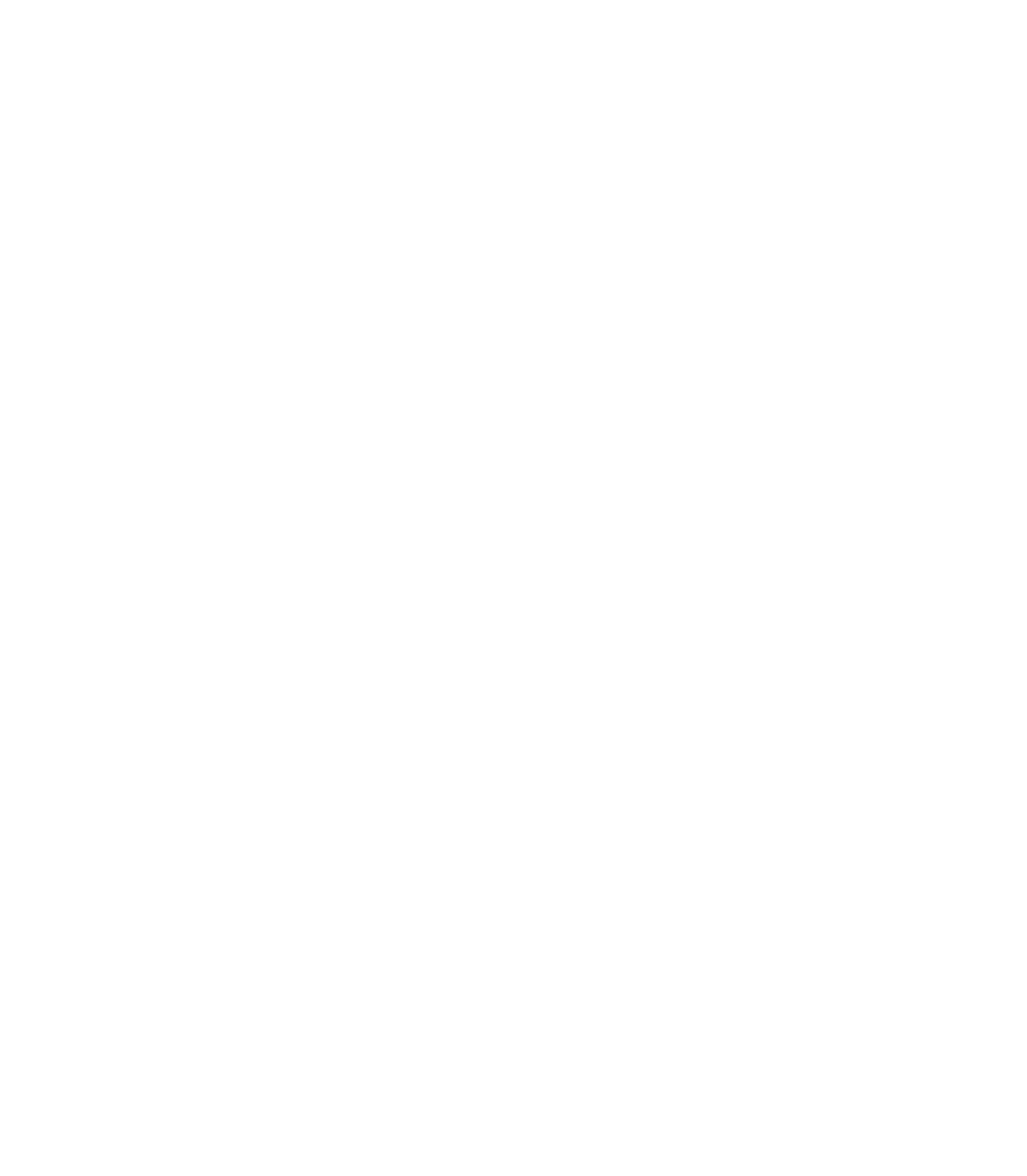