The Magic of Myth. Loki. 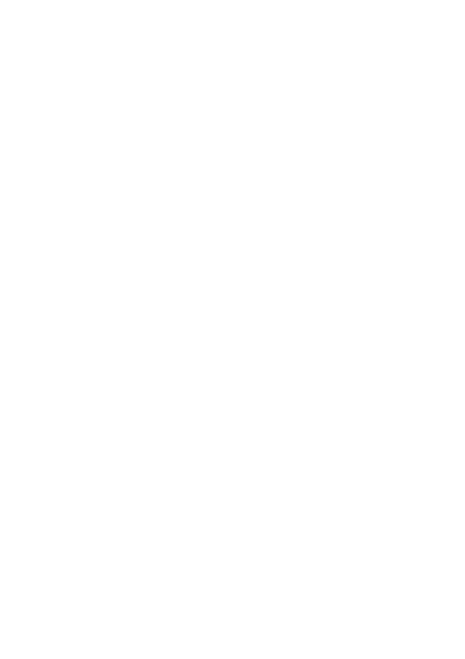 The Magic of Myth. Loki.

Loki is a God of special magnitude. He is not just an antagonistic God, the Spirit of contradiction. Loki is not a primitive demonic power, as ignorant minds may say.

Loki is called the God of cunning and deception. And, again, this is a narrow understanding of His Power. He is more than a trickster.

Who is Loki?
It is impossible to find the right words to somehow express His essence. Why ... He has many faces, He turns into different creatures.
Loki is subject to all the elements. Loki has no framework. He is neither good nor evil. Neither Darkness nor Light.

Loki is not knowable. Neither by reason, nor by feelings. But we will try to touch His Secret through myths.

Without Loki, not a single significant myth occurs. Without His influence, the Gods would not have received their sacred attributes: the spear Gungnir, the hammer of Thor - Mjolnir, the horse Sleipnir, etc.

The children of Loki are as magnificent as their father: the Goddess Hel is the Goddess of the Kingdom of Death, Yormungand is the serpent ouroboros, the wolf Fenrir is the judge of Ragnarok.

Loki helps the Gods and He will lead them to death at the end of time.

So who is Loki?
Loki is an equilibrium Strength. Loki always appears where universal harmony is broken. If Order outweighs - the universe ceases to develop. Then Loki brings Chaos. If the power of Chaos destroys balance, Loki becomes the God of Order. Learn mythology, watch this Game of the incomparable God Loki!

But be careful ... when we turn to the image of Loki, He appears in our lives. Are you ready for this meeting? Yes, everything that Loki does leads to change and harmony, but no one promises that these changes will be painless.

Loki is the biggest Mystery in the Scandinavian Mysteries. Want to make your life more interesting?
Turn to Loki.
He will send you on an unforgettable adventure that will change your mind.